Muslim law, also known as Islamic law, is a legal system that is derived from the teachings of the Prophet Muhammad and the Qur’an, the holy book of Islam. It is based on the principles of justice, fairness, and equality, and it is primarily applied to Muslims living in Muslim-majority countries.

Muslim law encompasses a wide range of legal issues, including criminal law, family law, inheritance law, and contract law. It also includes specific provisions related to issues such as marriage, divorce, and inheritance that are unique to the Islamic legal system.

In Muslim-majority countries, Muslim law is often the primary source of law and is applied in conjunction with other legal systems. In non-Muslim countries, Muslim law may be applied in cases involving Muslims, either through the use of specialized Islamic courts or through the incorporation of Islamic legal principles into the existing legal system.

It is important to note that Muslim law is a complex and diverse legal system, and there can be significant variations in the way it is applied and interpreted in different countries and regions. 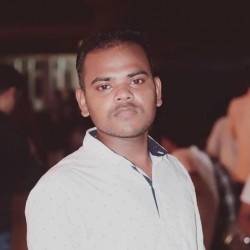